I'm Rifa Thorpe-Tracey. I live in Brighton in the UK. I am a coach, connector and consultant. 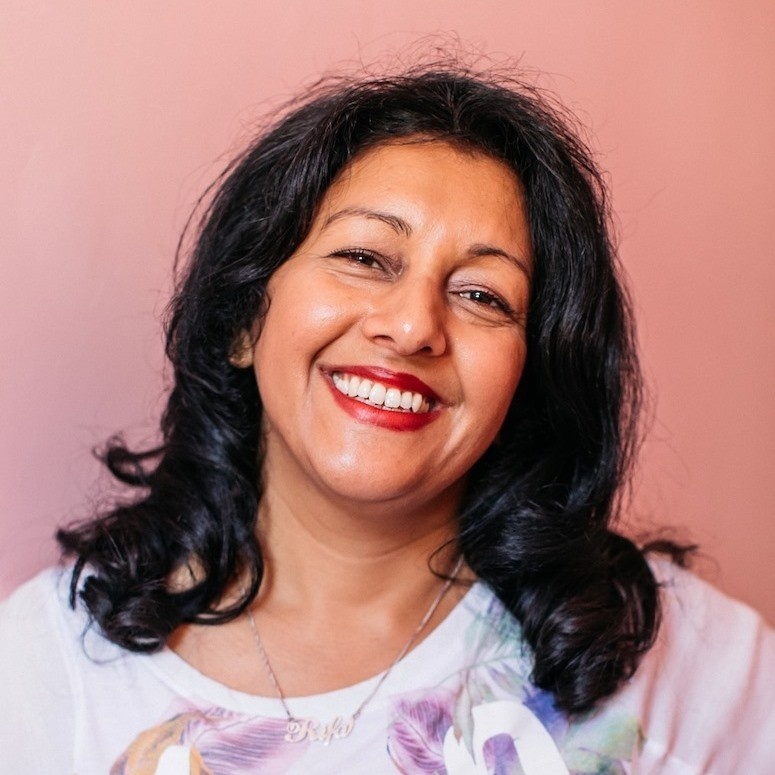 How Rifa Thorpe-Tracey Uses Money Archetypes as a Coach

“Doing this course is going to help you really step into the true expression of who you are and why you are on the planet to do what you're doing.”

My reaction to the archetypes was, I was sort of in denial about being a Ruler at first and kind of did the test a few times and thought, "Okay." I identified as an Accumulator definitely. I was like, "Yes, that sounds like me." I love to stash away my coins and think about where I'm going to make more money and found it really hard to spend money on myself sometimes. I felt really guilty about that. And then my second, the Accumulator, Nurturer were about the same. And then the next one after that is Celebrity.

So it felt a bit like they're all fighting around each other, the wanting to be more of a Ruler and a Nurturer. And I think sort of thinking about real life people like Beyonce was probably a ruler, and building your empire and being that person and not always being liked as well. That was all kind of part of as well, that kind of understanding that you have to sort of be your true self I think was really important I think.

I think I had like worthiness worry, kind of new. Like I was that snow queen role and they said, "Oh, she's small, but we'll give her a big crown, a tall crown". And kind of knowing that was my role in life when I was really young, but just forcing it down because nobody else was appreciating it or understanding it or being the Arch Angel Gabriel was like bigger than Mary in the nativity when I'm four and it's stuff that you have to go to therapy for, isn't it? It's like you are not allowed to step into that until I don't know when. It's trying to unlearn loads of societal conditioning that you're allowed to do anything. And I hear it all the time with women.

And then it's finally sort of realizing when I first started my business, that everybody's fears come up and they're not yours. So my mum's like, "Are you allowed to do this? Are you allowed to charge money for things? Surely everything should be free." And then having to kind of learn all of this new stuff and find new role models all the time. Like Chillpreneur is what I've always thought that's how it should be. It should be easy. But not having any role models to show that to me. If there was ever any role model that I liked, they always had like Frida Kahlo, tragic endings. Lady died, tragic ended. It's like stay safe, stay small. And that probably goes across all the archetypes that I have. Just be quiet and then you'll stay safe. So yeah, it's really tough. And I just feel really grateful and lucky that I even know any of you. Otherwise, where would we even be? Yeah, it's been a journey.

I think I'm probably still in that shiny object syndrome mentality that I really still find it difficult to say no to people when they say there's some interesting project. There's maybe no money in it, but it's going to take up loads of time. And I was doing a radio show two hours every week. Absolutely loved doing it. And it was lots of good learnings. But hardly anyone was probably listening to it. But it was so much fun for me to do. And I will beat myself up over thinking I'm spending lots of time doing fun projects when I could be doing more of my business and making more money and doing more launches. But yeah, I think that sometimes the part of me that... I can't remember which one it is now. I think it's Celebrity. Wanting to have pleasure and allowing yourself to have pleasure is the thing that I fluctuate with. The accumulator doesn't want you to have fun and it wants you to just be thinking about your business all the time. But actually you can have some fun.

So I try and do time audits every so often and cut out things that aren't fun. But yeah, it's taken me a while to sort of say no to things, or doing that thing of what you were saying about being good at things, not over planning as well. So if there's something, I just need to show up and do the thing and go and not do all the kind of stress thinking about it or the over planning or creating the most beautiful slides possible for something that doesn't require it, and basically passing all of that onto my clients now and realizing that a lot of people who are attracted to the work that I do are perfectionists or are stopping themselves because they're not feeling worthy when they have so much to give. And they're already at the top of their game and they're just working out how to leave a legacy rather than building another business or another thing that they think they need to do.

But one big thing I think is one of the status symbols of success is to have a fancy house. And I manifested, so the alchemist is there somewhere in my... I thought I'd be an alchemist and a connector because I do events and all this stuff. But I'd already manifested this house that I have in Brighton kind of out thin air because people think I was flaky when I was even buying property, that I was able to do it myself and I was a real control freak about it. And it's a house that's similar to the house that I grew up in. And it's kind of like now I realize that's not even that important to me. What's more important is clearing debts and being mortgage free in the UK is amazing. It's unheard of to be able to do this. So anyway, it's okay to change your goals is another thing. It's like, "Oh, we can have different goals." Anyway, it's just learning about yourself. It's kind of even difficult sometimes to admit things to yourself.

"Doing this course is going to help you really step into the true expression of who you are and why you are on the planet to do what you're doing. That's what I think." 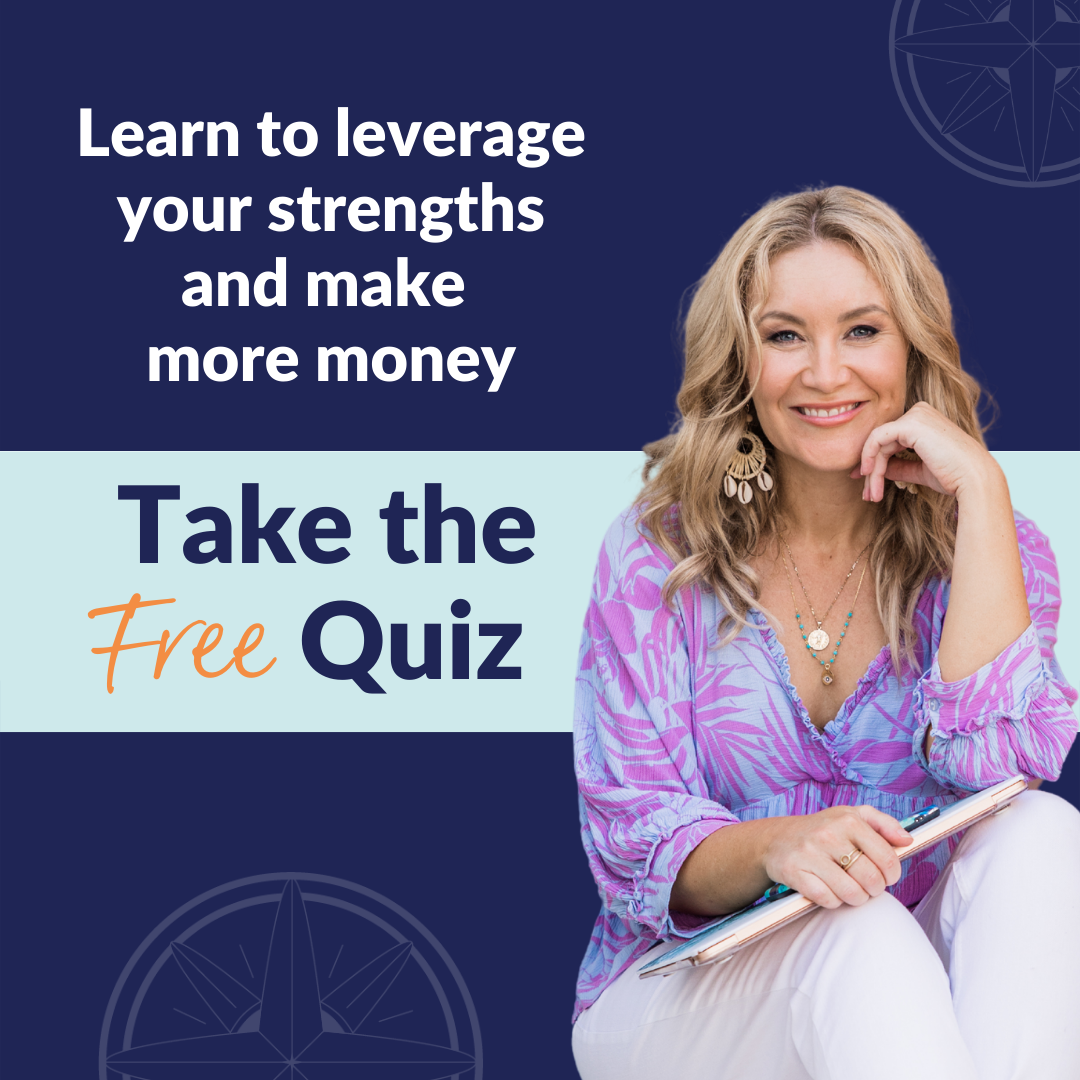 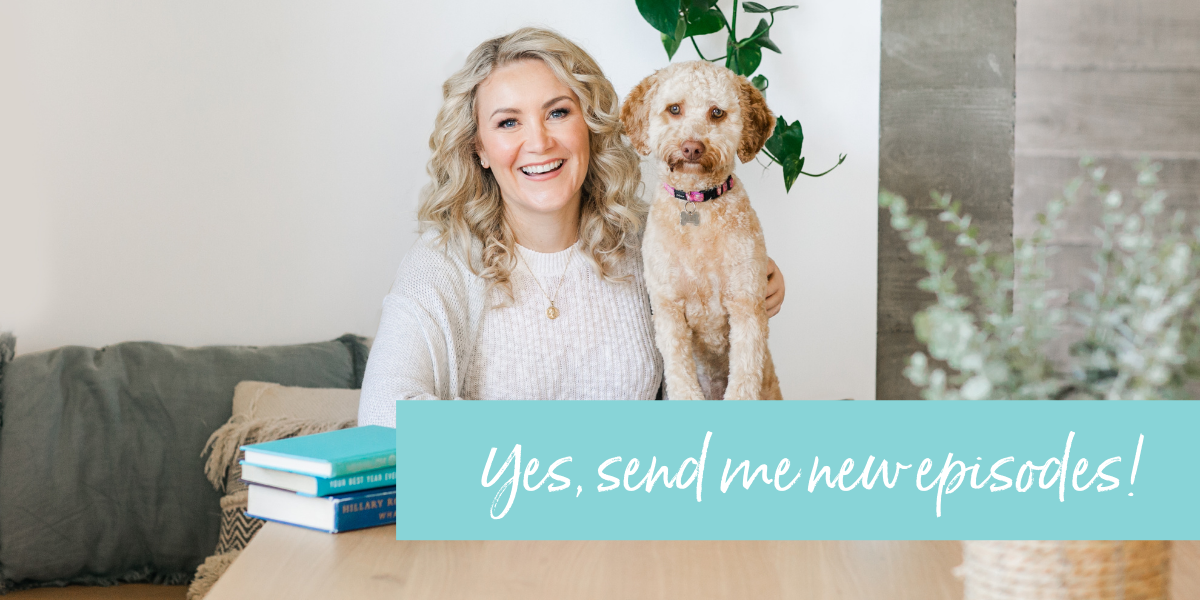